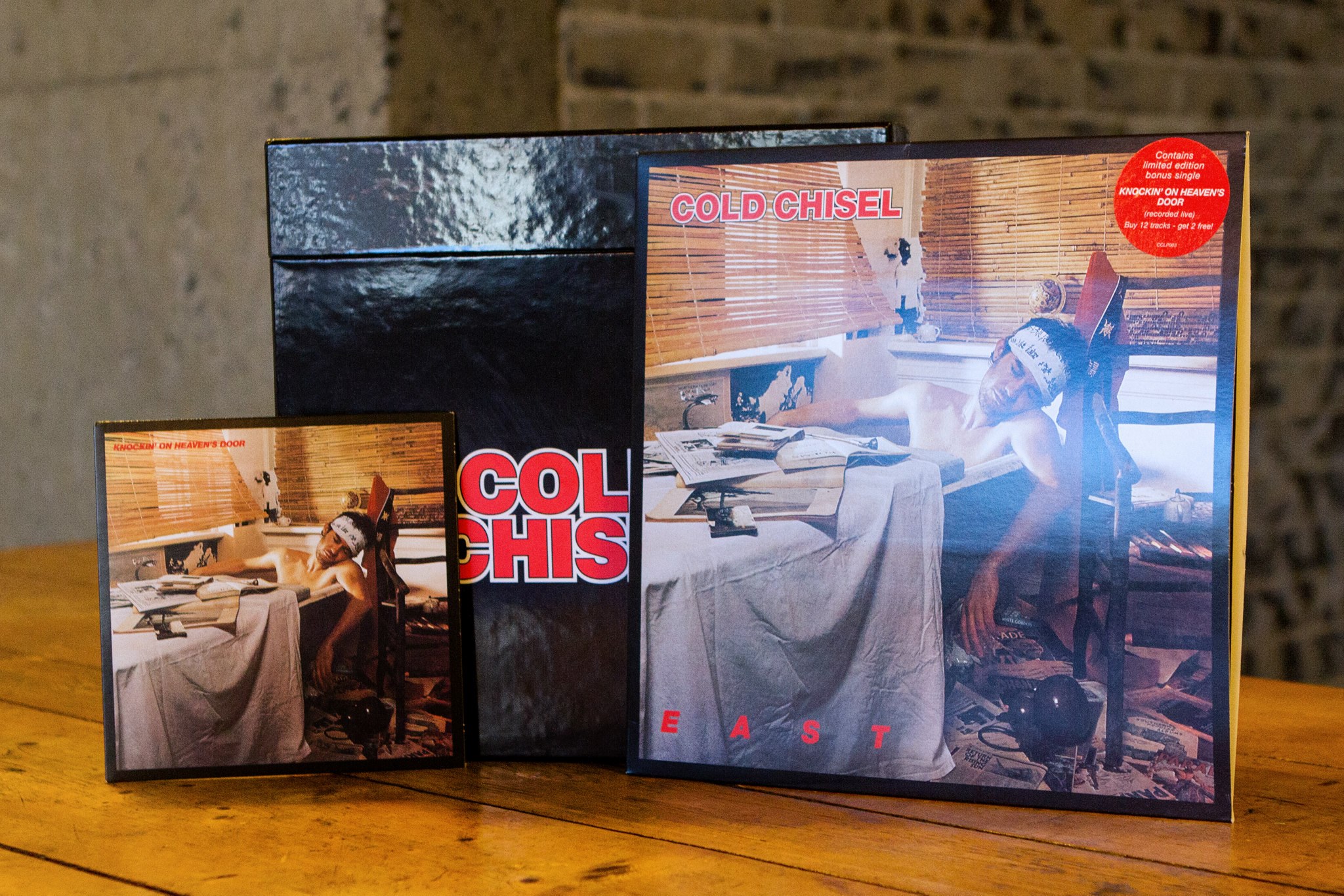 Due to popular demand, we’ve made another 500 copies of the Cold Chisel​ vinyl box set, which includes all seven of our studio LP’s, two of which (‘The Last Wave of Summer’ and ‘No Plans’) have never been released on vinyl, and three other rare collectables: ‘Teenage Love’ (which has never been released on vinyl before) with 5 additional songs that have never been released on any physical format, the rare live EP ‘You’re Thirteen, You’re Beautiful and You’re Mine,’ which has not been available on vinyl since its initial release in 1979, and a repressing of the rare 7-inch single “Knockin On Heaven’s Door/The Party’s Over” that came as a bonus item with of the our album ‘East’ when it was originally released in 1980. 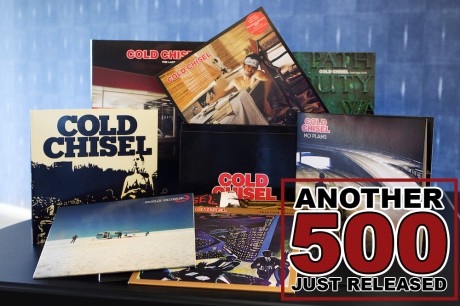 This will be our last production run of this limited edition box set. 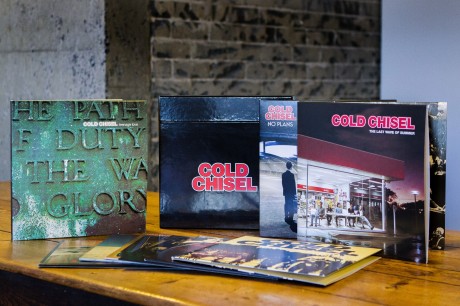 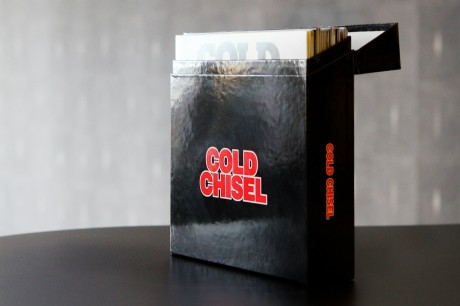