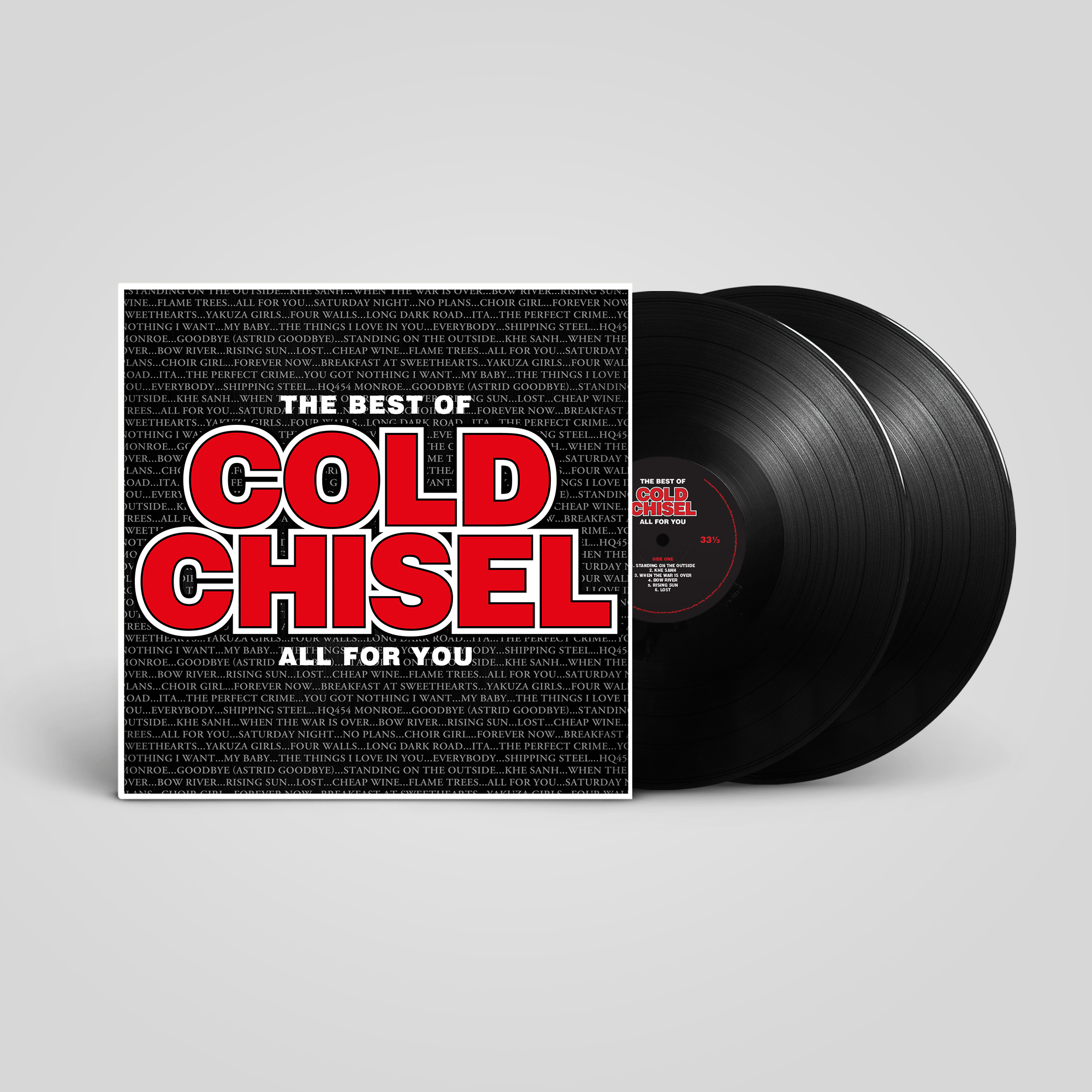 Legendary Australian rock band Cold Chisel have announced they are releasing an expanded and updated version of their best-selling album All For You – The Best Of on Friday September 28.

The Best Of Cold Chisel – All For You – Deluxe Edition will be available across multiple formats, including a great value 37-song Double-CD and digital version for streaming and download platforms. All formats of this expansive release will be released at single-album prices.

And for the first time the album will be released on vinyl, featuring 26 Cold Chisel classics. The vinyl release is a beautiful 180g double-vinyl package with gatefold artwork and coloured inside sleeves.

This expanded release features tracks spanning the band’s 40+ years – from their timeless and anthemic first single Khe Sanh to the well-known Cold Chisel classics Breakfast At Sweethearts, Cheap Wine, Choirgirl, Forever Now, You Got Nothing I Want and Flame Trees. The album also includes recent gems like No Plans and Everybody from the band’s critically-hailed 2012 album No Plans and Long Dark Road and Lost from their chart-topping 2015 album The Perfect Crime. The two albums were recorded after the 2011 release of the original 20-song version of All For You – The Best Of.

When the band compiled the album in 2011 they took the unusual step of asking their fans what songs to include. An incredible 10,000+ votes were received and while it confirmed that their audience obviously loved their best-known songs, there were also some great surprises like the inclusion of Yakuza Girls and the live favourite Shipping Steel. In preparing this new edition the band went back to 2011’s votes and with the expanded double-disc format they are able included the next most voted songs, revealing their fans’ love of the lesser-known nuggets like Janelle, Water Into Wine and Conversations as well epic fan-favourites The Last Wave Of Summer, One Long Day and the powerful and deeply personal Letter To Alan. The biggest surprise however is probably the song The Party’s Over, a bluesy piano-led ballad that only originally appeared as a vinyl single B-side.

The band’s frontman Jimmy Barnes said of The Best Of Cold Chisel – All For You – Deluxe Edition. “This now becomes our definitive and only Best Of collection. It’s great that it includes some of our more obscure songs, songs that we love just as much as our famous recordings. There are songs here written by each band member, songs that were big hits and a couple that have never been played on radio, but they’re loved by our fans. Cold Chisel has always been a strange brew of genres, sounds and personalities – this album captures that.”

“Cold Chisel has recorded eight studio albums,” says piano player and primary songwriter Don Walker. “Two of those albums were recorded after we released the 2011 Best Of.  Some of our favourites songs are on these recent records, so it was time to bring this collection up to date.” 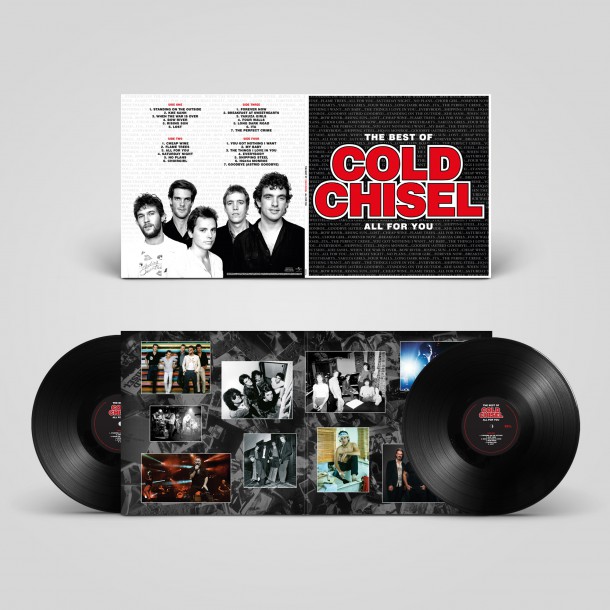 Double Vinyl Album tracklist for the new Cold Chisel Best Of
All For You – The Best Of 26 Songs
The first time this Best Of has ever been on vinyl. 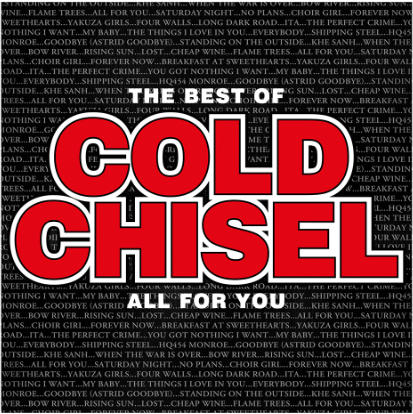