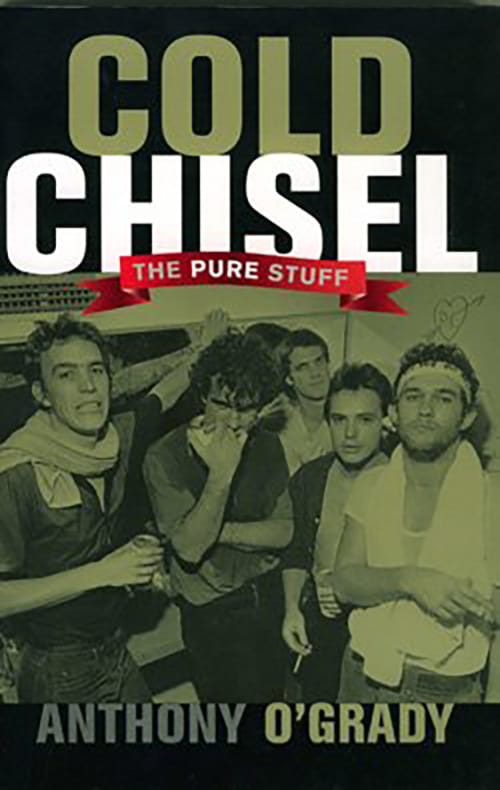 The book is pretty much an insiders view of the band’s reformation in 1998. As a fly on the wall Anthony, an old trusted friend, was given unprecedented access to the band’s inner sanctum. The book also gives an interesting historical background to the band.
The deals, the dramas, the fights, the laughs, they are all there.

Anthony O’Grady started Rock Australia Magazine (RAM) in 1975 and witnessed first hand the re-boomimg of the Sydney pub rock circuit that raised to the fore such bands as the Angels, Cold Chisel, Dragon, Icehouse, Mental As Anything, Midnight Oil, The Reels and Rose Tattoo. He has written for the Bulletin, the National Times, the Sydney Morning Herald, the Australian and the Financial Review, as well as producing/writing radio and TV documentaries and co-ordinating an AFI- winning film soundtrack.

Published by Allen and Unwin in 2001