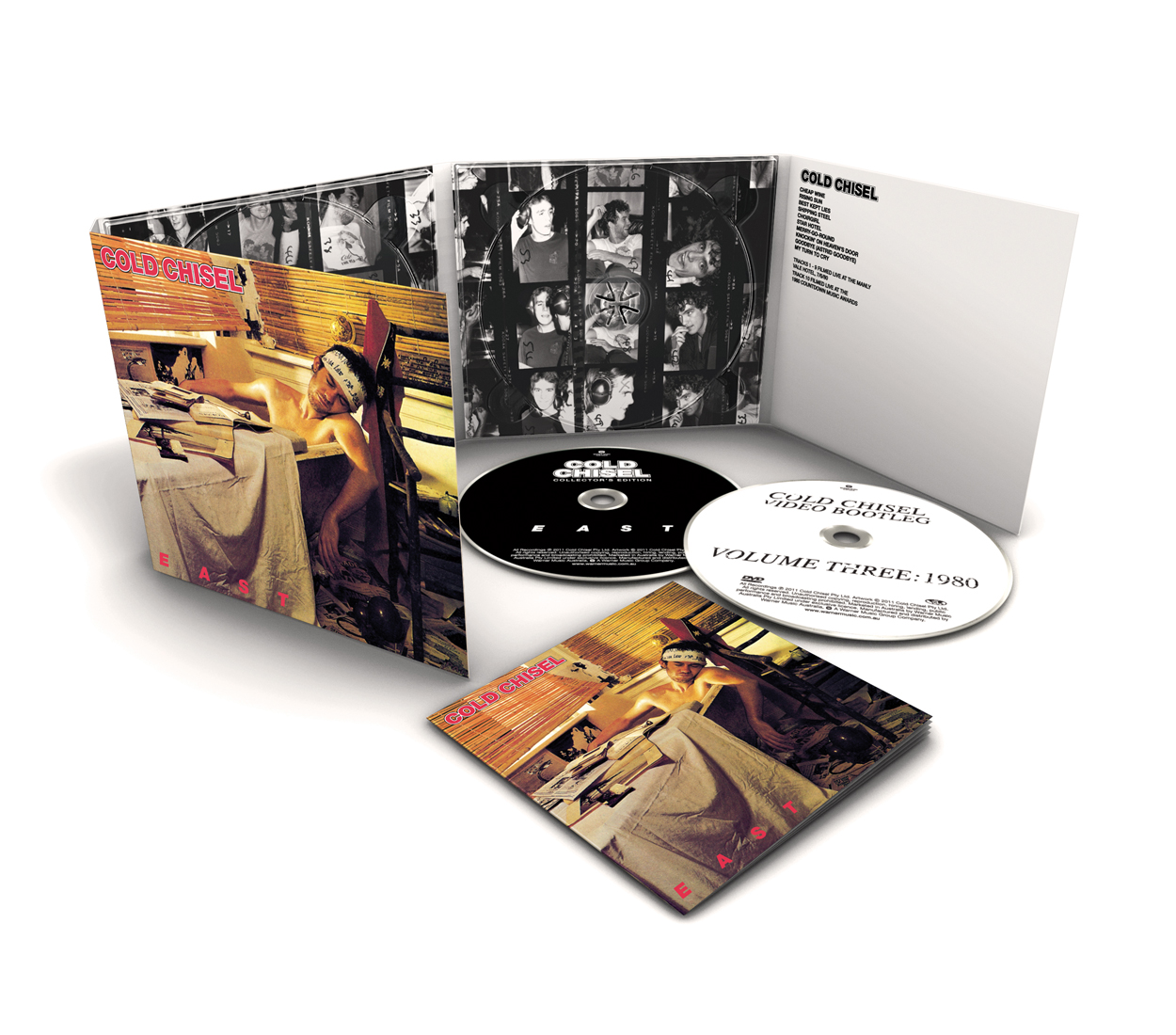 Cold Chisel today announced the details of the reissues and remasters of their classic catalogue, Two years in the making, it is the biggest Archival Release in Australian music history.

The entire catalogue has been repackaged, remastered and expanded. Each studio album features never released music, videos and artwork in lavish Collector’s Editions. Cold Chisel’s albums will also be available digitally for the first time.

Release details below. Click on the albums to see tracklistings.

Other releases
Teenage Love: Remastered and repackaged in single digipack
You’re Thirteen, You’re Beautiful and You’re Mine: This legendary EP (featuring the band’s famous cover of ‘Wild Thing’) remastered and released on CD for the first time in 13 years

In the coming weeks, we will be previewing more album art, audio and video from these new packages.

To pre-order these releases and more, check out our Shop.